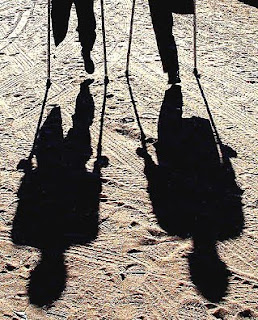 According to CNN, administration officials just announced that after a “review” of US landmine policy, they will maintain the policy of previous administrations in refusing to sign the Ottawa treaty. According to State Department spokesperson Ian Kelly:

“We made our policy review and we determined that we would not be able to meet our national defense needs nor our security commitments to our friends and allies if we sign this convention.”

Organizations like Human Rights Watch are disappointed in the decision, but especially with the process – the deliberations apparently took place internally without consultation by landmine advocates.

Huffington Post has more, including statistics on mines as a human security problem:

A report this month by the International Campaign to Ban Landmines found that mines remain planted in the earth in more than 70 countries and killed at least 1,266 people and wounded 3,891 last year. More than 2.2 million anti-personnel mines, 250,000 anti-vehicle mines and 17 million other explosives left over from wars have been removed since 1999, the report said.

This is probably just another example of the US refusing to commit while planning to comply. Still, from our “multilateral” President, this strikes me as another disappointment.