The Chilcot Inquiry on Civilian Casualties 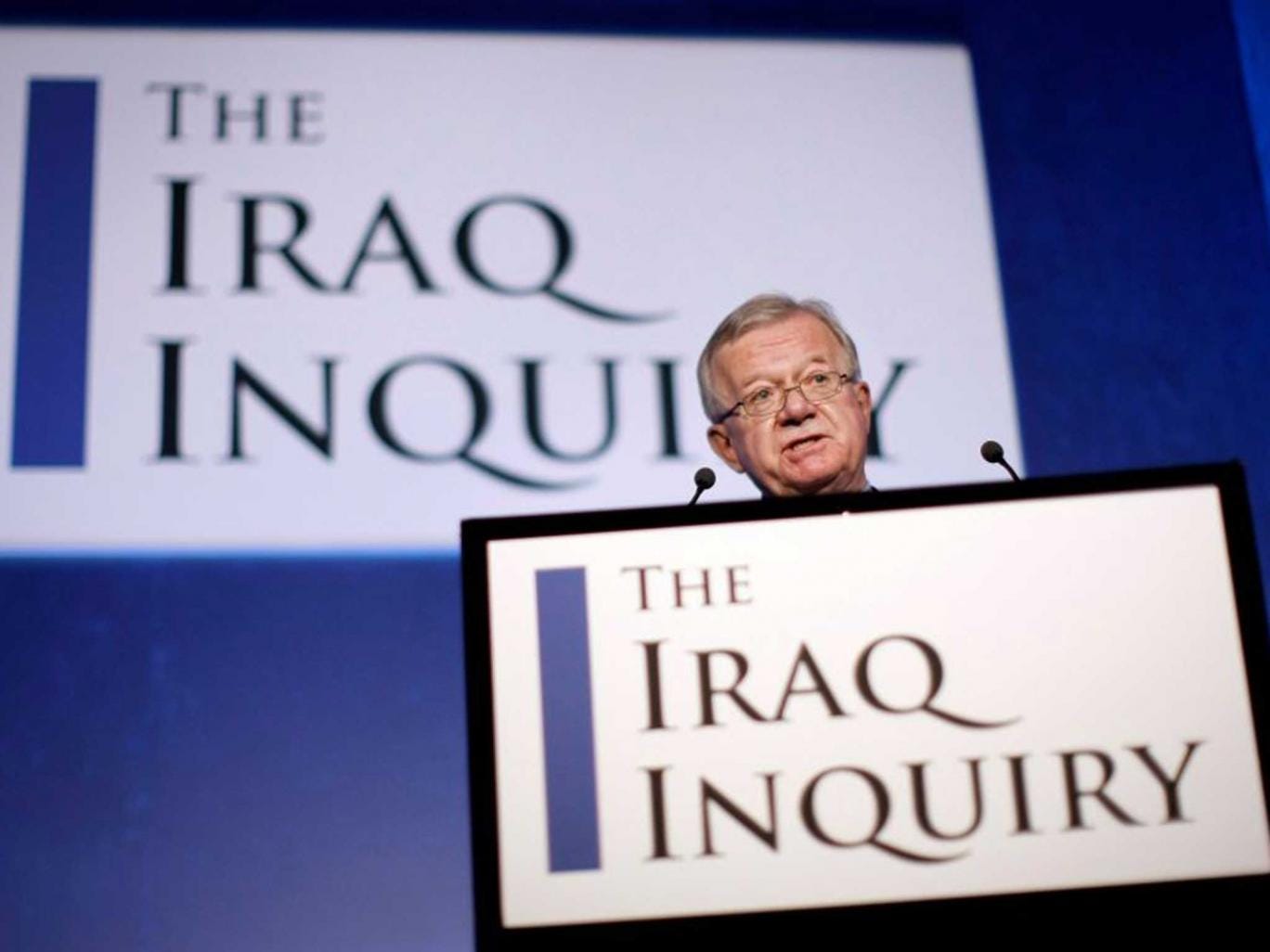 The publication of the long-awaited Chilcot Report on Britain’s role in the Iraq War last week produced a flurry of activity, with journalists desperately skimming through the 2.6m words within the three hours they were allocated prior to full publication. Perhaps not surprisingly, much of their attention was focused on whether or not Tony Blair could be held legally and morally culpable for the chaos that has ensued since the invasion back in 2003. And despite fears that it would be a whitewash, the report was pretty damning in its assessment of both the justifications for war and its execution. Amongst its key findings, the report found that Blair deliberately exaggerated the threat posed by Saddam Hussein, the case for war was presented with ‘a certainty which was not justified’, the intelligence was flawed and often went unchallenged, advice about the possibility of sectarian violence was ignored and post-war planning was described as being ‘wholly inadequate’. Crucially, the report also concludes that the ‘peaceful options for disarmament had not been exhausted’ and the war was ‘not a last resort’.

Reactions to the report have been pretty incredible, with The Guardian describing it as ‘an unprecedented, devastating indictment of how a prime minister was allowed to make decisions by discarding all pretence at cabinet government, subverting the intelligence agencies, and making exaggerated claims about threats to Britain’s national security’ and The New York Times arguing that the ‘inquiry’s verdict on the planning and conduct of British military involvement in Iraq was withering, rejecting Mr. Blair’s contention that the difficulties encountered after the invasion could not have been foreseen’. But what has been largely ignored in all the furore is the inquiry’s scathing critique of the government’s attitude towards civilian casualties. Given that the discussion on collateral damage is the last section of a twelve volume report, nestled between a chapter on the welfare of service personnel and an annex on the history of Iraq from 1583 to 1960, it is perhaps not surprisingly that there has been little discussion of its findings. But it is well-worth looking at its conclusion because they reveal a lot of about how civilian casualties were framed, why the government was so reluctant to count the dead and how it perceived the data collected by other organisations, such as the Iraq Body Count.