Understanding the Emotional Impacts of Ebola: moving beyond crisis and stats to stories 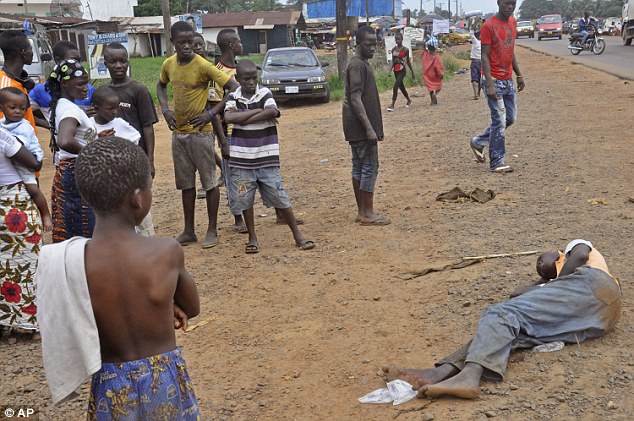 This is a guest post by Dehunge Shiaka, researcher and gender expert in Freetown Sierra Leone

What are the emotional and psycho-social impacts of the Ebola epidemic in West Africa? With much of the media attention on the medical, international, and civil-military response to Ebola, this is a question that has largely been unaddressed. Yet it is inevitable that a virus that ravaged communities, halted economies, and killed thousands in a region would have multiple and lasting emotional impacts. Taking account of people’s extreme social and emotional reactions in emergency settings is vital to understanding the long-term impacts of Ebola. Moreover, a focused picture on emotion is necessary in trying to grasp the nature of the crisis and why resources should be dedicated not just to ‘eradicating’ the virus, but also to supporting communities struggling in a ‘post-Ebola’ era. This post provides a few examples of the emotional impact of Ebola and raises several questions about crisis, emotion, and the varying meanings of ‘impact,’ ‘virus free,’ and ‘security’ in relation to medical crises.

The first story takes place in Freetown, the capital, during the peak of the Ebola Virus Disease (EVD) outbreak in November 2014. It involved a one-week old baby who was found by the side of her dead mother. As part of the protocol at the time, the infant was driven in an ambulance to one of the holding centres for testing, but the baby was not immediately allowed in. END_OF_DOCUMENT_TOKEN_TO_BE_REPLACED 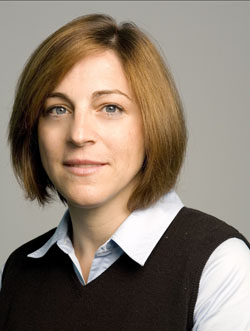 The eleventh episode of the Duck of Minerva Podcast just went live. In it, I interview Janice Bially Mattern of the National University of Singapore. Her first monograph is Ordering International Politics: Identity, Crisis, and Representational Force (Routledge, 2005).

Note: podcasts now seem to be appearing every Friday, give or take. We’ll see how long we can sustain it.