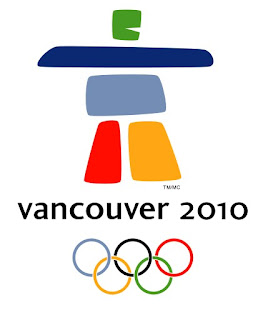 Last week, Ban Ki-Moon made his standard plea for an Olympic Truce during the XXI Olympic Winter Games from Feb. 12 to Feb. 28 February and the X Winter Paralympic Games from March 12th to 21st.

Thing is, the concept of the Olympic Truce is based on two fallacies: 1) that nation-states (which are the units of contestation in the Olympics) are also the containers of political community and 2) that they are the wagers of war against one another whose actions must be tamed.

But actually, the fault-lines of global violence fall not between states but rather within them, evident in the fact that wars between countries have been hovering around zero for awhile. According to the Stockholm International Peace Research Institute, in 2009 16 conflicts were ongoing around the world, but none of them occurred between the sovereign nations whose teams are pitted against one another in the Olympic games. Instead, all were civil wars.

Too bad then that the logic of the Olympic truce doesn’t really apply to civil wars, since rebel groups or secessionist movements only in very rare cases qualify for involvement in the Olympics. What care the Tamils or Comali ICU or Taliban about whether Sri Lankan or Afghani athletes have safe passage to the games? What care, for that matter, first nations in countries like Canada in promoting an event that underscores their nominal exclusion from the club of sovereign nations?

Is the concept of the Olympic Truce therefore outdated? Or does this mis-match between the institutionalization of the Olympic games as a contest between nation-states and the actual nature of political violence globally imply the need for a different conceptualization of “teams” if we are to translate the goodwill of inter”nation”al sporting events into a movement that can pacify conflicts in a world where the nation-state is no longer the key container of political community?