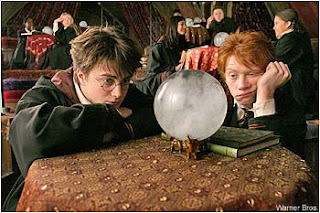 I’ve left out anything concerning the future of Iraq and Afghanistan. I invite readers to weigh in with speculation on these, or any other, 9/11-related issues.