Pastiche Fantasy in Song of Ice and Fire 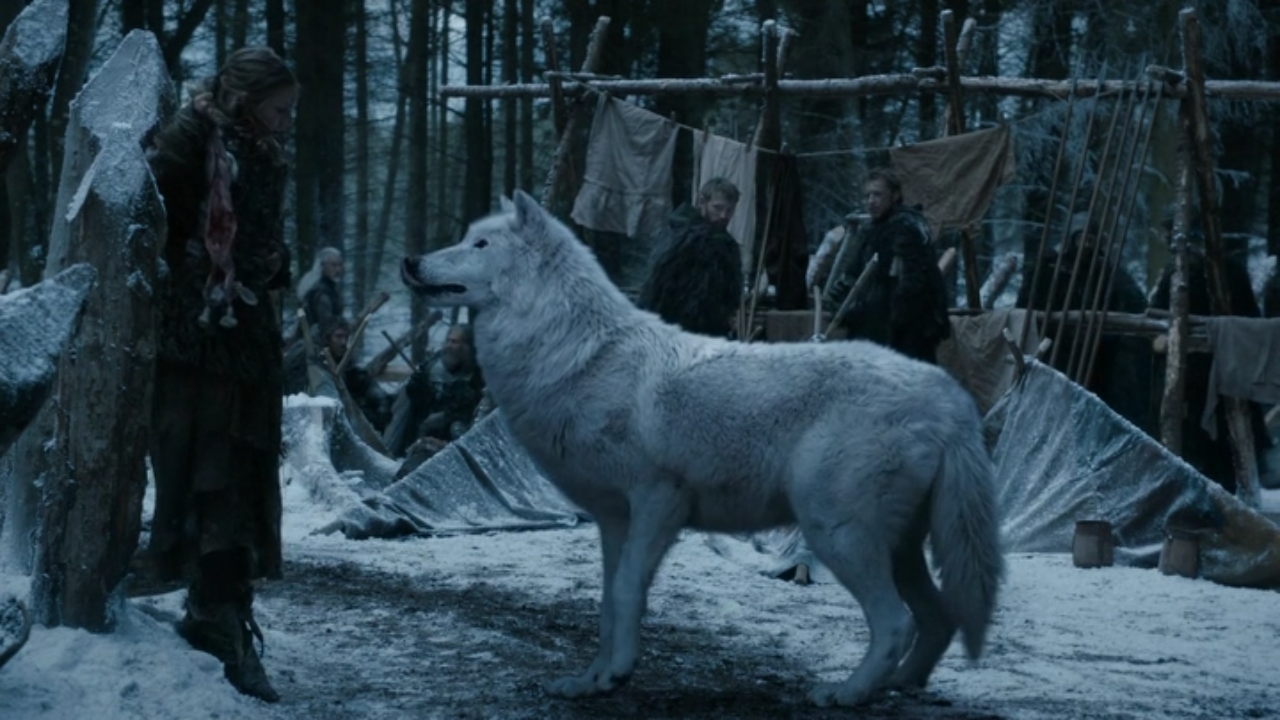 There’s much to like about what George R.R. Martin does in his juggernaut of a fantasy franchise: his juggling of a ginormous cast of compelling characters, his willingness to kill and maim those characters in horrible ways, and his relentless critique of the way that high fantasy handles class and gender.

I appreciate that there’s something barking mad about demanding ‘realism’ in fricking high fantasy, but medieval Europe was not populated by well-fed and endearing freeholders, chivalrous knights, and free-thinking warrior-maidens. And let’s not even get started on whether the political economy of feudal society is compatible with low-cost extra-dimensional energy sources.

Given all of the ways in which Martin breaks with tropes found in the bulk of high fantasy, it can be easy to forget the degree to which his underlaying fantasy architecture is dungeons-and-dragons level pastiche — complete with Dire Wolves, cliché “barbarian” steppe nomads, pseudo-vikings, and other flotsam and jetsam from Advanced Dungeons and Dragons. 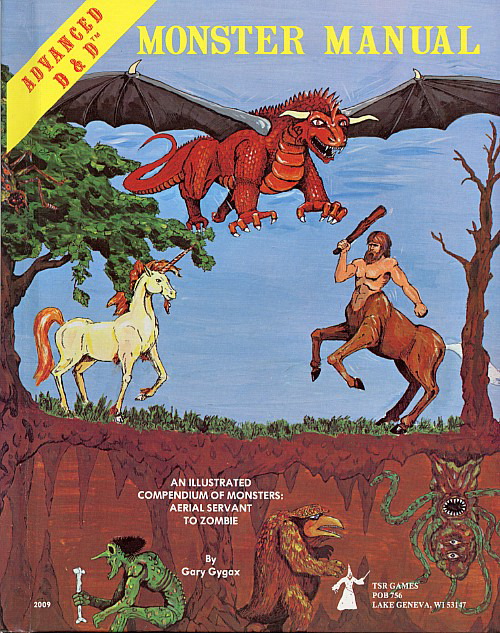 The series even refers to the undead as “wights.” We’re in pure Monster Manual territory here. Our good friend Colin Wight’s last name does not mean “sinister undead dude.” The etymology of “wight” as “undead creature” derives, as I understand it, from a misreading of Tolkien.
In the early part of the Fellowship of the Ring (in a section that gets cut in the major audio and film adaptations) the Halflings face an undead creature called a “barrow-wight.” This simply translates as “barrow man” or “barrow creature.” So what we have is kind of metonym that developed within the fantasy genre and diffused down to Martin.
There’s nothing wrong with this.* Much of the “breakout” high-fantasy series of the last few decades, such as Robert Jordan’s Wheel of Time and Eddings’ Belgariad, were arguably even more pastiche — and not even remotely subversive.
I suppose we could make a case that its pedestrian fantastical elements enhance the critical dimensions of A Song of Ice and Fire. Perhaps it might turn out that Martin’s subversive instincts extend not only to issues of class, gender, and power, but also to the so-far ambiguous status of the distant history of Westeros. But still… the underlying world-building is glaringly bereft of imagination given the other strengths of the books.
… And, of course, after I finished writing I searched for “song of ice and fire pastiche” and found this ground well-trodden. Here’s an example: a thoughtful discussion in the context of computer role-playing games.
*Heck, I wish I could find people to play tabletop fantasy rpgs with!