I’m pretty sure I’m the only Duck to  (a) have lived at a state fair, (b) know the 4-H pledge by heart, and (c) have been quoted by the Watertown, S.D., newspaper on … well, on any subject, actually. And although I had the misfortune to be born in Washington, D.C., I quickly decamped for America’s Heartland, where I learned Real American Values, which include RC Cola, moon pies, and a fondness for country music not sung by the Dixie Chicks. 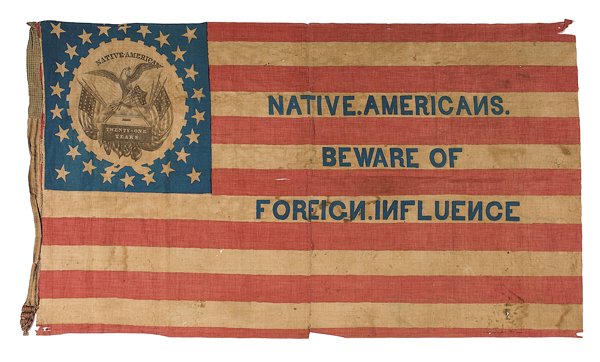 So I feel pretty good in asserting my credentials as a Native USAmerican in these parts, even if my current status as a Ph.D. student living in Barry Hussein Osama’s Unreal “America” makes me suspect anywhere outside of academia.

To build on R. Kelly’s post below about the non-American response to the foreign policy debate, I thought I’d pass along news that, in South Dakota, at least, earning a graduate degree from a non-American institution and accepting speaking engagements at United Nations-led conferences makes you unAmerican. The fact that the Democrat running for Congress in this video earned a bachelor’s degree in Environmental Studies only further proves that he’s probably some sort of gay Russian-trained Taliban superspy working for the Chinese.