Lamenting The Loss of the Light, The Ebbing of Grand Theory and The Decline of Old Boy Networks

John Mearsheimer and Stephen Walt have written a piece that is critical of the supposed move to hypothesis testing and the failure of IR folks to do grand theory.   I have many reactions to this development that I thought I would engage in a bit of listicle:

What really frustrates me is that their claims make them bad realists and make me a Marxist.  How so?

END_OF_DOCUMENT_TOKEN_TO_BE_REPLACED 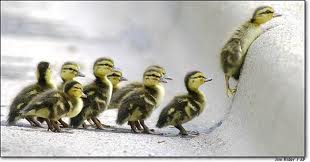