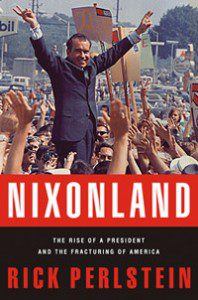 Consider this a prompt for an open thread.

I’m looking for books to recommend to students to both give them a hint of what academic political science is “really” like but also to get them excited about the systematic study of politics. No single book can do it all, but a summer reading list can at least prod people to look in the right areas. So here’s my list; additions welcome.