Obama, Drones, and the Matter of Definitions

Editor’s Note: This is a guest post by Tobias T. Gibson, an associate professor of political science and security studies at Westminster College in Fulton, Mo.

In the buildup to President Obama’s speech at National Defense University on May 23, the administration suggested that the speech would clarify US policy on the use of drones in targeted killing. Although the president took pains to describe the limitations set forth by his administration, the speech provided little genuine clarity.

The working definitions of three very important words play a key role in undermining the putative “transparency” provided by the speech.  In a key passage, the President states that

Beyond the Afghan theater, we only target al Qaeda and its associated forces. Even then, the use of drones is heavily constrained. America does not take strikes when we have the ability to capture individual terrorists – our preference is always to detain, interrogate, and prosecute them. America cannot take strikes wherever we choose – our actions are bound by consultations with partners, and respect for state sovereignty. America does not take strikes to punish individuals – we act against terrorists who pose a continuing and imminent threat to the American people, and when there are no other governments capable of effectively addressing the threat. And before any strike is taken, there must be near-certainty that no civilians will be killed or injured – the highest standard we can set. [emphasis mine]

These three key constraints on the administration may amount to very little in the way of genuine barriers to the use of drone strikes.

END_OF_DOCUMENT_TOKEN_TO_BE_REPLACED

I understand that there’s been some recent blog-chatter on one of my favorite hobbyhorses, peer review in Political Science and International Relations. John Sides gets all ‘ruh roh’ because of an decades-old old, but scary, experiment that shows pretty much what every other study of peer-review shows:


Then, perhaps coincidentally, Steve Walt writes a longish post on “academic rigor” and peer review. Walt’s sorta right and sorta wrong, so I must write something of my own,* despite the guarantee of repetition.

END_OF_DOCUMENT_TOKEN_TO_BE_REPLACED 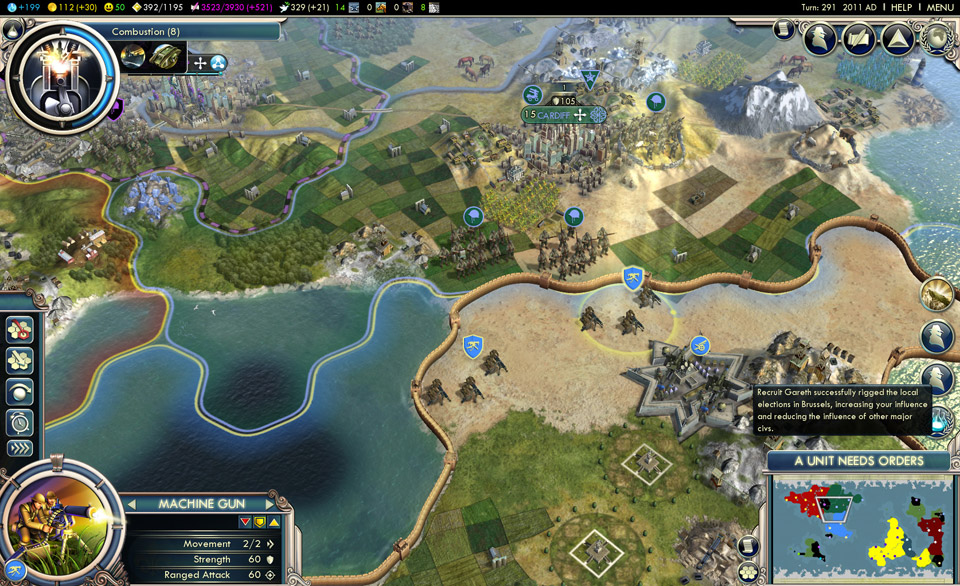 The theme of this year’s conference will focus on the standard(s) of civilisation(s) in International Relations. In recent years, there has been a renewed scholarly interest in the concept of ‘the standard of civilisation’ in examining international norms, practices and policies entrenched in world politics, including international law, human rights, the status of women, good governance and globalisation, global markets, the EU policy of ‘membership conditionality’, and state-building. These are only some of the key aspects of international relations that illustrate the crucial relationship between civilisation and standards of conduct in global politics. END_OF_DOCUMENT_TOKEN_TO_BE_REPLACED

If you are like me, you are pining for your next installment of Game of Thrones (and the Memorial Day week off was cruel, though not as cruel as the torment we have seen of late). In the meantime, I give you your weekly dose of Thursday Morning Dinklage. Top stories this week: