Yesterday the world lost one of its great contemporary literary lights. Iain M. Banks, named “one of the 50 greatest British writers since 1945” by The Times in 2008, died of gall bladder cancer that had only been diagnosed this February. He finished his last novel — ironically, it’s a story about the final weeks of a man dying of cancer — very recently, and it’s due to be published before the end of the month. From all reports, he passed peacefully, having spent as much of his last months as possible spending time with his wife and close friends.

END_OF_DOCUMENT_TOKEN_TO_BE_REPLACED 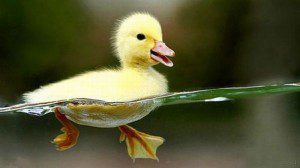