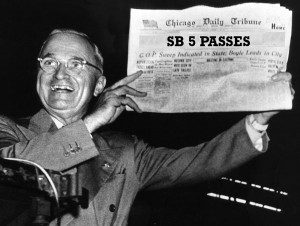 Yesterday was an exciting day in American politics, featuring legislative time-traveling, a Supreme Court turning back the clock on voting rights, and of course the invalidation of DOMA and the death-by-default of California’s Prop 8.

But I assume you have Facebook and that you already knew all that.

And now some quick hits: