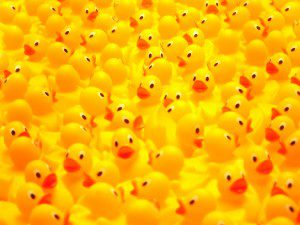 Buzzfeed reports Internet memes about Obama’s Syrian policy are 10-1 negative. And some are pretty funny.

Will Imboden on why professors don’t make good presidents.

The Arab League has endorsed international action on Syria.

Human Rights Watch points out that as norms go, the civilian immunity norm is also worth “reinforcing.”

The Economist has a write-up about how chemical weapons came to be so much more taboo whose authors actually seems to have read Richard Price’s book on the topic. Price’s January Foreign Affairs piece is worth re-reading as well.

Opinio Juris has a terrific symposium on the legal aspects of the current debate. Particularly see Ian Hurd’s response to his own NYT op-ed; and Stephanie Carvin’s rant against the nature of the discussion.

Josh Sowalsky on what twitter data can tell us about Syrian attitudes toward Russia.

A story was published in the Minnesota independent press and is now going around the conservative/ liberatarian/anti-war/Russian press/blogosphere stating that the “rebels have taken responsibility for the Ghouta attack.” The story was put forth by freelance reporter Dale Gavlak in collaboration with a local reporter, Yahya Ababneh. Daily Kos is reporting it as “credible” evidence that “rebels gassed Ghouta” although at best the original article (including the headline) reported a belief in that narrative by unspecified “townspeople” and unnamed rebel leaders.  MintPress news, which published the original piece, acknowledged in an update that the lead reporter, Dale Gavlak, was not on the ground in Syria and that some of the claims in the article “could not be independently verified.” Neither the AP nor Reuters is reporting this story.

Also: the past week has not been a good one for rape law enforcement.