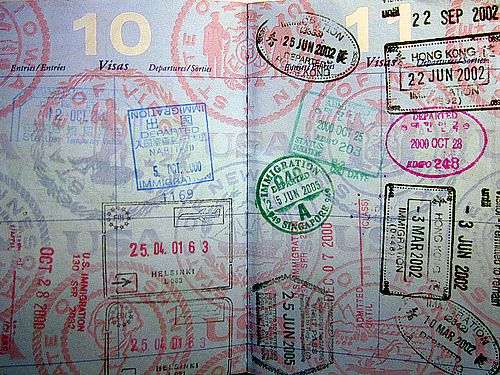 [Note:  This is a guest post by James M. McCormick of Iowa State University and is the third post on the Duck Forum on Teaching US Foreign Policy]

In teaching the American foreign policy making course over the past several decades, I have always had three major goals.  First, I want students to become familiar with the values and beliefs that have influenced and shaped American foreign policy from its beginning to the present, albeit with a particular emphasis since World War II.  Second, I expect students to identify and analyze the principal governmental and non-governmental actors that shape America’s foreign policy choices, and how the role of those actors has changed over time.  Third, I expect students to develop a sufficient conceptual framework so that they are prepared to analyze the role and issues facing the United States in the future.  In essence, I adopt a “continuous learner” model toward teaching the course, since my ultimate aim is to equip students with sufficient information and analytic tools to assess future foreign policy questions, long after the class is finished. END_OF_DOCUMENT_TOKEN_TO_BE_REPLACED