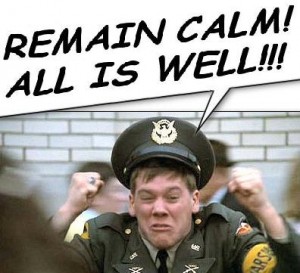 We will have much, much time to ponder and study what happened yesterday… whether it was the weather that made the difference in London, why Cameron was such an idiot, and on and on.  I have a few quick reactions guided by and due to my faith in confirmation bias!

As if we weren’t already headed towards a freaky Friday https://t.co/Epkvv3Khny

Alas, she seems to have deleted all of her anti-Brexit tweets.

Anyhow, for those outside of the UK, we don’t need to panic much.  For those inside, I am so sorry for your loss.