Scott Brown and the end of the Transatlantic Security Community? 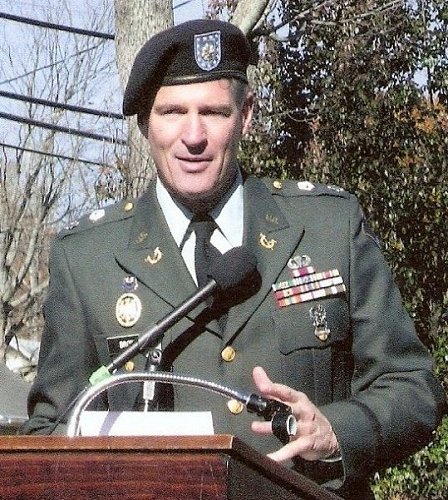 One thing that hasn’t really been addressed about our little election here in Massachusetts this week is the degree to which Scott Brown openly campaigned on his support for waterboarding, his opposition to any constitutional rights for terrorists, and his opposition to closing Guantanamo. His main campaign commercial ended with the line “I believe the constitution was designed to protect our nation and does not give rights to terrorists.”

Brown is a Lt. Colonel (Reserve) in the Judge Advocate Generals (JAG) Corps (National Guard) but apparently he didn’t subscribe to the views of his superiors. The JAG Corps consistently opposed the Bush administration’s torture policies and specifically objected to the CIA’s use of waterboarding.

Nonetheless, Brown ran heavily on these views and I think his campaign tapped into a level of populism that is not simply economically-driven,but is also driven by an increasing acceptance of Jack Bauer’s view of the world — every threat is existential and torture is needed to keep us safe.

This all strikes me as further evidence of a growing divide between the United States and its transatlantic partners. I just finished reading The End of the West? Crisis and Change in the Atlantic Order edited by Jeffrey Anderson, G. John Ikenberry, and Thomas Risse. Coming from a variety of theoretical perspectives, each of the contributors agrees that the transatlantic security community took a direct hit during the Bush years and most conclude that while the intensity of the crisis over the Iraq War may have receded, the shared values, collective identities, and common interests embedded in the transatlantic security community may well continue to decline. With a significant number of Americans, even in the bluest state, seeming to have a dismissive attitude toward international law and the Geneva Conventions (and, at the very least a casual acceptance of torture) it strikes me that we are in the midst of a significant transformation of what we call the West.