Tapping into the Tea Party sentiment to close Guantanamo 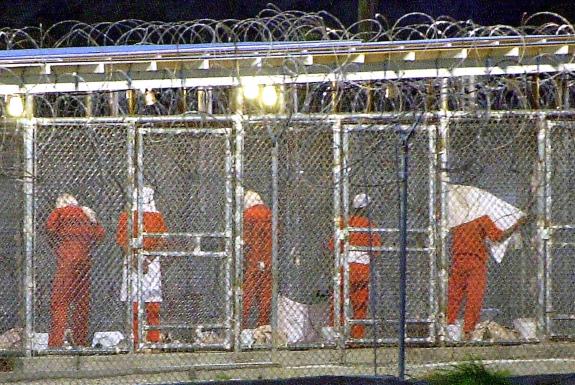 Can’t generate sufficient public support for closing Guantanamo on legal and moral grounds? The Washington Post takes another tack — your taxpayer dollars at work. The UPI picks up the report here and I bet this will make the lead in every local and regional newspaper around the country in the morning. Among the highlights: $683k to upgrade Starbucks and $773k for interior decoration of KFC/Taco Bell.

Domestic mobilization on foreign policy issues often requires a blend of interest and value-based arguments. Efforts to link Guantanamo as antithetical to American strategic interests has traction among many of our political science cohort and with self-identified liberals, but the efforts haven’t really resonated with the broader public. Spinning Guantanamo as another example of the federal government’s waste, fraud, and abuse, however, might just do it.

My question is: $296k for the defective Go-Kart track — why don’t they just get different batteries?