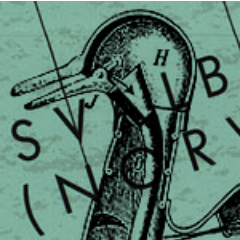 As readers have likely noticed, we’re in the process of shifting from our temporary template to what will likely be our permanent one. Laura S. is still working out some of the glitches created by the shift, such as the fact that our sidebar is displaying below the main blog! It will probably be a bit before everything works properly and we’ve introduced all of the changes associated with the new template. Thanks for your patience.