This is a guest post by Tobias T. Gibson,  Associate Professor of Political Science and Security Studies at Westminster College, in Fulton, MO. 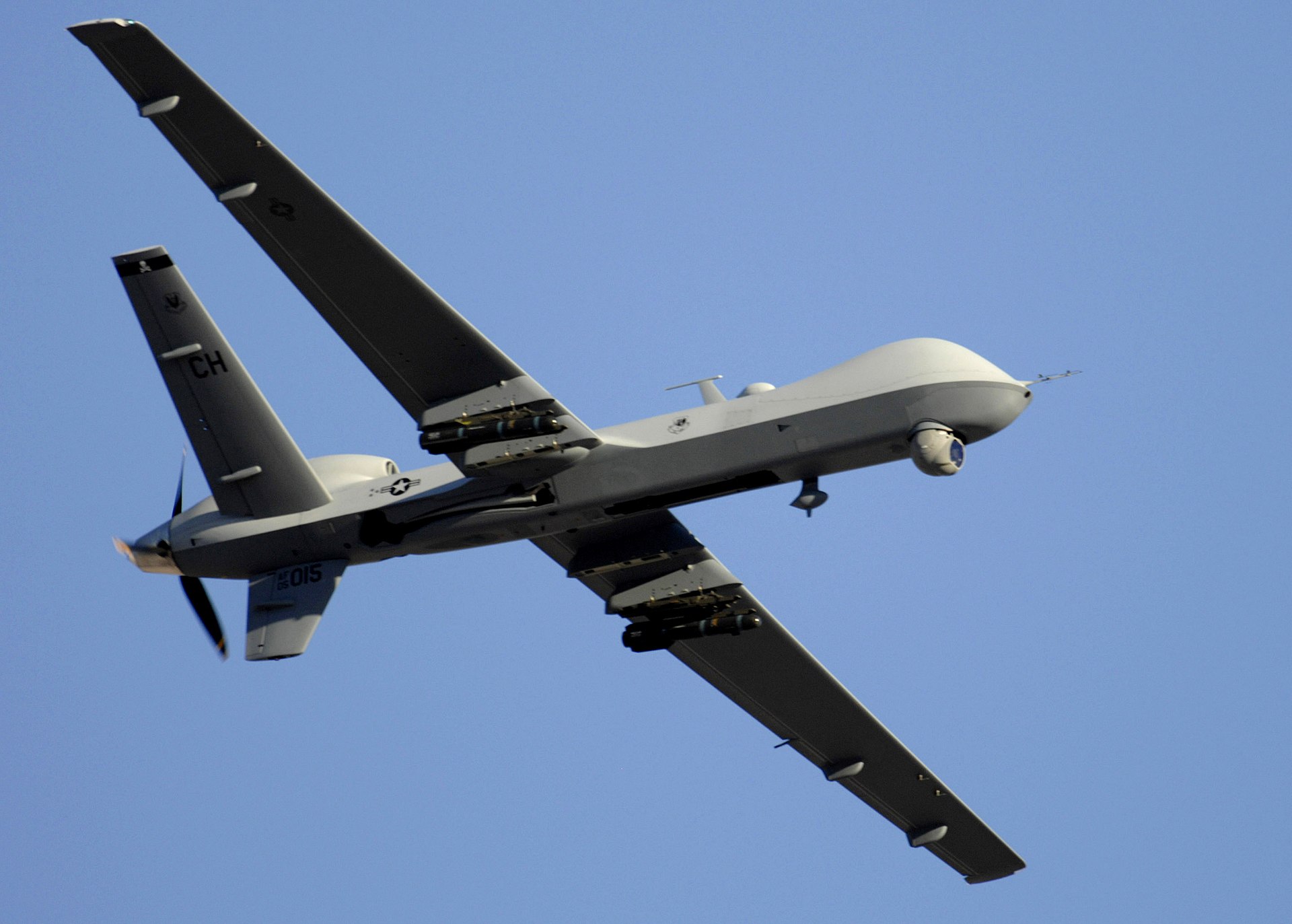 Late last month, a U.S. military “drone” killed Mullah Mansour, the leader of the Taliban. Because the drone was operated by the Department of Defense, the Obama administration was quick to claim the death of such an internationally contentious figure. Publicly, the administration commented that Mansour offered a “continuing, imminent threat” to United States soldiers in the region, and specifically targeted U.S. and allied soldiers. Killing Mansour, then, was about as non-controversial targeted killing as one can expect.

And yet, there is controversy. To see why, it might help to note that to date, the Obama Administration has yet to fully disclose the legal reasoning behind the decision to place an individual on the so-called “kill list,” nor fully explained the process by which a specific individual is targeted in a drone strike. Moreover, the legal justifications the US has given for the broader drone program have been rejected by many international experts. That said, it is not clear whether this strike met even the Obama Administration’s own stated standards.

A few years ago, President Obama and several of his legal aides made public addresses to explain the legality of a targeted killing program, often involving the use of armed drones, which was facing increasingly hostile public push-back—especially in the wake of the purposeful decision to kill Anwar al-Awlaki, an American citizen. President Obama, speaking at the National Defense University in May, 2013 claimed that there was a clear legal standard used by the administration before a targeted drone strike took place. According to the president, “America does not take strikes to punish individuals; we act against terrorists who pose a continuing and imminent threat to the American people, and when there are no other governments capable of effectively addressing the threat.  And before any strike is taken, there must be near-certainty that no civilians will be killed or injured — the highest standard we can set.”

The preceding year, at Northwestern Law School, former Attorney General Eric Holder noted that “[o]ur legal authority is not limited to the battlefields in Afghanistan. …This does not mean that we can use military force whenever or wherever we want. International legal principles, including respect for another nation’s sovereignty, constrain our ability to act unilaterally. But the use of force in foreign territory would be consistent with these international legal principles if conducted, for example, with the consent of the nation involved – or after a determination that the nation is unable or unwilling to deal effectively with a threat to the United States. Furthermore, it is entirely lawful – under both United States law and applicable law of war principles – to target specific senior operational leaders of al Qaeda and associated forces.”

Taken together, these speeches offer perhaps the best evidence of the U.S. legal justification for the targeted killing program. What we can discern from the speeches is that the Obama Administration believes targeted killing is legal and justified if terrorism offers a continuous and imminent threat to the United States, and that an individual may be lawfully targeted when the region lacks a strong government, or when that government is unwilling to assist the U.S. to bring the terrorist to justice; when it is extremely unlikely that innocents will harmed; and, seemingly, that target be among the senior leaders in an organization actively hostile to the United States.

Numerous scholars, NGOs, the European Union and the United Nations have issues with the U.S. legal interpretation of its targeted killing program. But, even if U.S. government legal theory holds, it isn’t clear that all of these standards were met in this recent targeted killing. Mansour likely met the continuing, imminent threat standard (though, arguably the administration’s definition of imminence is wanting), and obviously was a senior leader in an organization openly hostile to the U.S. Yet, given that the driver of the taxi that Mansour was traveling in was killed in the attack, who apparently was killed solely because he was “with the wrong passenger at the wrong time,” it appears there was absolute certainty that an innocent life would be taken, despite President Obama’s public defense to the contrary.

Moreover, the strike took place in a region of Pakistan in which drone strikes were heretofore “unprecedented.” U.S. drone strikes in the largely ungoverned FATA areas of Pakistan number in the hundreds under the Obama and Bush administrations. The expansion across the “red line” to include the targeted strike of Mansour in Balochistan, has been met with several areas of concern.

There must be more concern than merely whether or not the policy legal. There should also be concern about whether the policy is wise. And there are many reasons to be concerns about the wisdom of recent targeted killings exercised by the United States. First and foremost, there is continued concern as to whether “decapitation strikes”—where the head of a terrorist organization is killed—is measurably beneficial as a counterterrorism tool. With each decapitation strike, we are told that a terrorist organization has been weakened. Yet, as several authors note, despite these alleged successes, there is legitimate concern about the impact that these drone strikes have had. As Rosa Brooks has recently noted, “we keep on killing bad guys, and the bad guys just keep on keeping on. In the three years since the death of Taliban leader Mullah Omar, the group appears to have gotten stronger, not weaker: Afghanistan experts say the Taliban now control more territory in the country than at any time since before the 2001 U.S. invasion.” Secondly, was an unintended consequence of killing Mansour a more united, determined Taliban? Ioannis Koskinas, of New America, suggests that “Mansour’s ‘martyrdom’ on the battlefield will reinforce the field commanders’, and rank-and-file Taliban, belief that their cause is just. All indicators at this point suggest that the war in Afghanistan will likely continue to intensify and that Mansour’s death will not be a ‘game changer’ for reconciliation efforts.”

Third, does the regional expansion of targeted killing set a precedent for attacks in other areas of Pakistan? Fourth, while the CIA and the DoD both have drone programs, this was a rare instance in which a DoD drone was used in a targeted killing. Does this portend a shift of targeted killing to Special Operation Command?  Fifth, and perhaps most ominously, will the Mansour killing further sour relations between the U.S. and its ostensible counterterror ally?

Thus, although killing Mullah Mansour may have been legal, there are strong suggestions that it wasn’t smart. The U.S. may face a reunited and rejuvenated Taliban, may see an extension of an already controversial program of targeted killing, and may lead to further eroded ties with Pakistan.

It also suggests that the Obama administration should finally publicize its so called drone “playbook” that it announced two months ago that it would release. In killing Mansour the U.S. has again “assert[ed] a unilateral right to use force in a secretive and unaccountable way, we must consider that we are essentially handing every repressive and unscrupulous regime a playbook for how to violate sovereignty and get away with murder.”

Due to continued secrecy, shifting oversight between CIA and the DoD, continued geographical expansion of targeted killings, lack of foresight, miscalculated diplomacy, and international precedent set, perhaps the time has come, as one presidential candidate has argued, for “the creation of some kind of commission of sorts to really refine… the appropriate use of drones.”