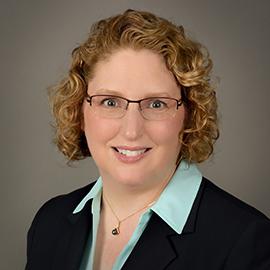 Professor Leeds is the Radoslav Tsanoff Professor of Political Science and the Chair of the Political Science Department at Rice University. She specializes in the study of international relations, and particularly in the design and influence of cooperative agreements and international institutions. Much of her research has focused on the politics of military alliances. She is also engaged in research on the effects of domestic political change on foreign policy. In 2008, Dr. Leeds was the recipient of the Karl Deutsch award, which is awarded annually by the International Studies Association to a scholar in IR under age 40 who is judged to have made, through a body of publications, the most significant contribution to the study of International Relations and Peace Research, and in 2019, Leeds won the lifetime achievement award from the Conflict Processes section of the American Political Science Association. During 2017-18 Professor Leeds served as President of the International Studies Association and during 2018-2019, she served as President of the Peace Science Society. She currently serves as Chair of the Department of Political Science. 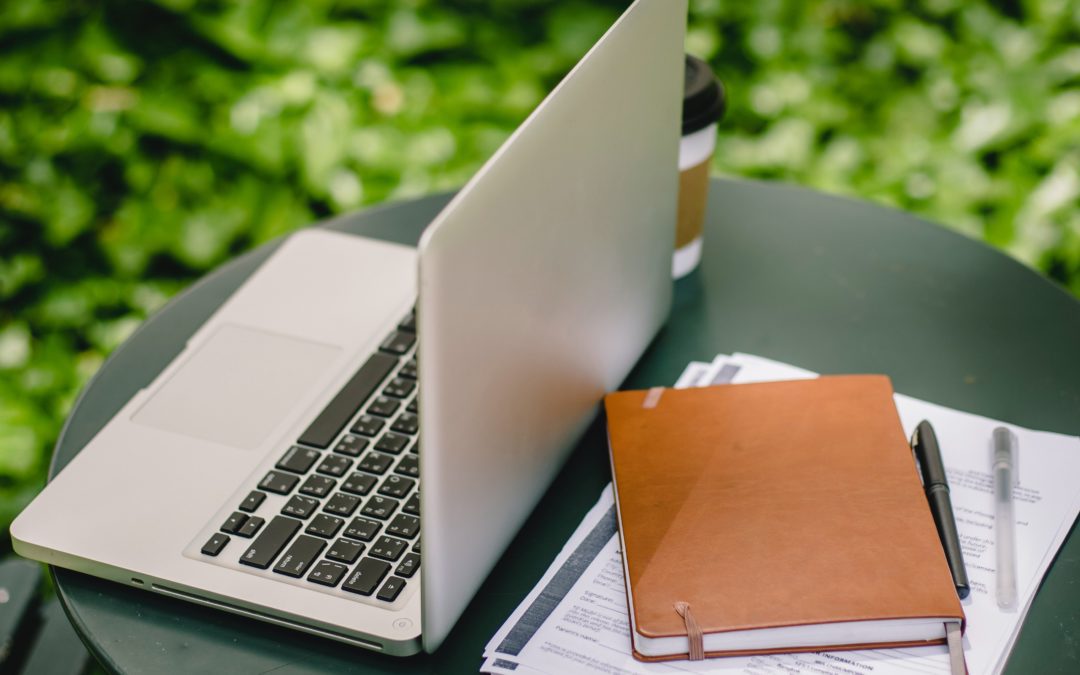 Five Things I Wish Someone Had Told Me in Graduate School: Summing Up

We need researchers with varying life experiences, and we need you because you are who you are.