Experiencing the Ebola Crisis: a perspective from inside Sierra Leone

This is a guest post by Dehunge Shiaka, Researcher and gender expert in Freetown Sierra Leone 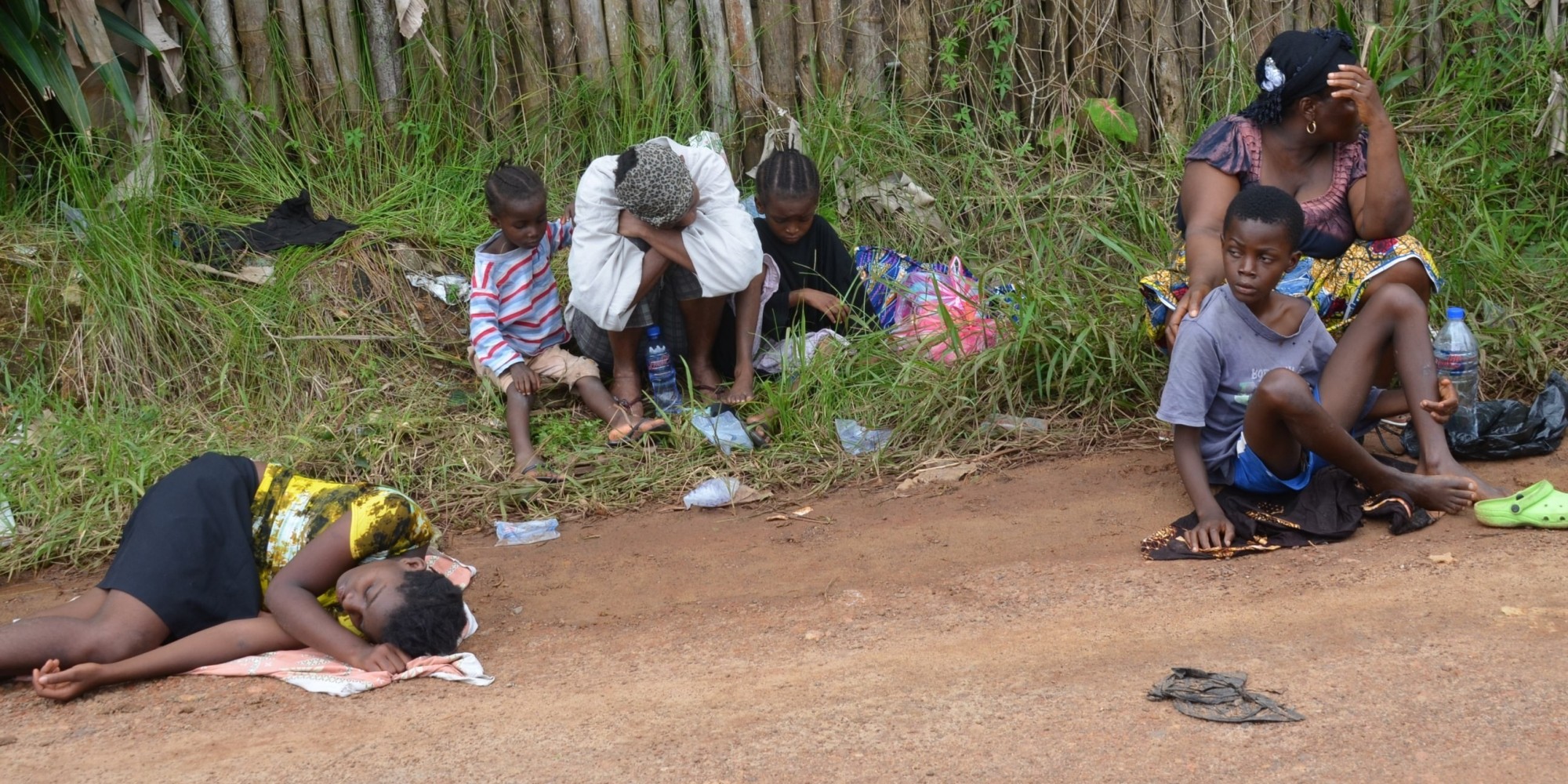 There has been increased international attention to the Ebola Viral Disease (EVD) and its spread in West Africa. However, for those living in the region, the reports, meetings, and fears associated with the virus seem to have come too late. The international community should send aid, supplies, and experts, but it should also listen to the experiences, advice, and wisdom of locals. Those living amidst the epidemic have a first-hand view of why the disease has spreading so quickly, and how it can be managed and contained. This post contains my own view about the current Ebola outbreak. Overall, the disease has slowed down much of our activities and movement and this is bound to spread hardship among the population, most of whom are poor already. Here, I focus on what I see as the number one reason as to why the outbreak has been difficult to contain, as well as a host of practical (and easy) mechanisms for halting the virus.

To start, it is useful to know that EVD first attacked some residents of Kailahun District in May this year. This is the same district where the 11-year civil war in Sierra Leone began in the early 1990s, along the border with Liberia. Today, the disease is present in 13 out of the 14 districts in the country (only Koinadugu District has yet to record any infected case). While the first hit districts of Kailahun and Kenema (the district I hail from) are recording diminishing infection rates, rather unfortunately, the districts of Bombali, Port Loko and the Western Area (where the capital, Freetown, is located) have increasing infection rates. This is because our health system appears to be buckling.

One of the greatest contributors to the spread of the virus has been misinformation and miseducation about the virus. The fear around the disease is sickening. Citizens of Sierra Leone were told early on in the outbreak that there was no cure for the virus. This has also created significant lack of trust in our hospitals and health centers (most people prefer to stay at home and care for their sick than go to hospitals and, according to them, ‘die’). This therefore tells a lot about the negative impact the early message that Ebola has no cure, had on the population. Not only that, many of the early information messengers were not credible in the eyes of communities because most of the community elders were left out in the information and sensitization campaigns. Many people are still not reporting their sick and dead to health authorities, as advised by experts. This may be contributing to the spread rather than the containment of the disease. It also means that the reported death rates associated with the virus are likely to be grossly underestimated. To be clear, the problem is not that Sierra Leoneans are uneducated or unable to comprehend the virus; rather, early messages about the virus have understandably led to fears and mistrust about the ability of health care facilities to treat their loved ones.

In terms of international support, although it was reported at the Ebola Conference in London that 10 countries and various organization have pledged about 125 million British Pounds in ‘new money’ to Sierra Leone, it seems the country urgently needs more health personnel, equipment and logistics more than any thing else. But with much interest being shown lately by the international community in the Ebola situation in West Africa, there are hopes that the disease is about to be contained. The British Military are flying in to offer some help as well as other friendly countries including China and Cuba. Any such assistance from the international community should aim at simultaneously containing the disease in Sierra Leone, Liberia and Guinea, as these affected countries share common and porous borders.

In the meantime, there are a number of simple, cheap, and practical changes and policies that could be implemented to slow- and eventually halt- the spread of the virus:

To ensure a coordinated community response to current Ebola outbreak, as well as bring about community ownership, bylaws capturing the above suggestions should be enacted and enforced by community leaders. Then, much still needs to be done in the area of building trust in our hospitals and health facilities (including establishing Ebola isolation and intensive health care centers away from our normal hospitals).